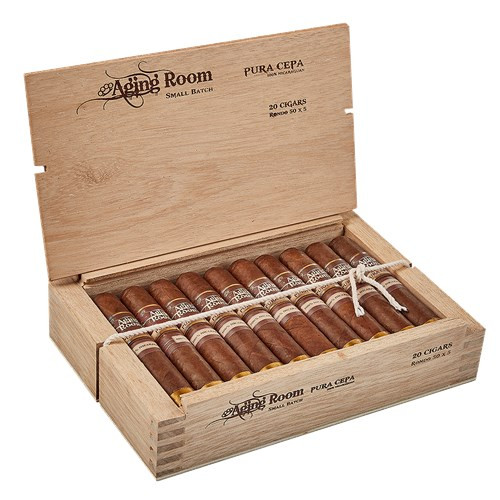 The F55 Concerto, for instance, was the highest-rated non-Cuban blend in 2014 and was selected #2 among the Top 25 Cigars of the Year. This is evidence that Aging Room cigars are among the greatest cigars that money can buy.

Having said that, let's investigate the Pura Capa, Aging Rooms' most recent product. Equipped with an oily Habano wrapper encasing lengthy fillers and binder from Ometepe, Jalapa, Condega, and Estel Nicaragua. In the Nestor Plasencia facility in Estel, each Pura Capa cigar is rolled by hand. Full-bodied and flavorful, the Aging Room Pura Capa is infused with leather, coffee, traces of dried fruit, and a distinct spice. 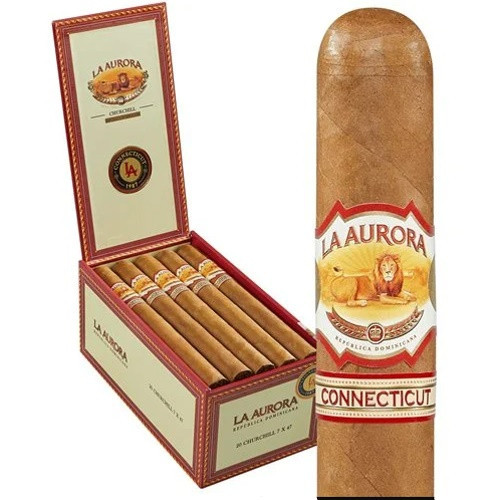 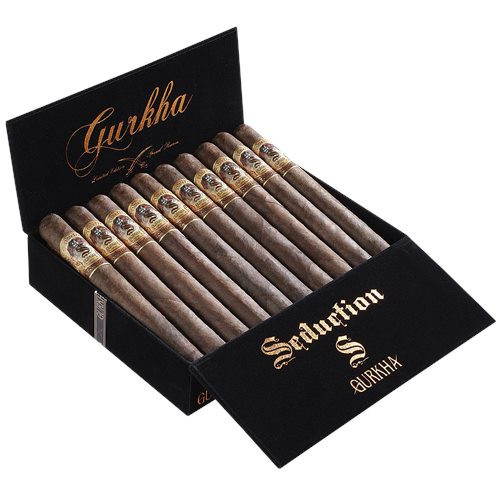 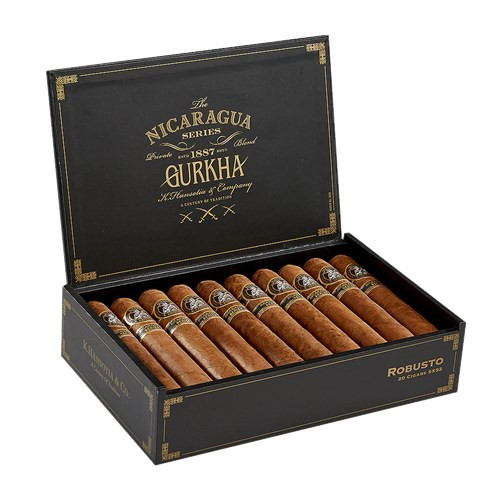 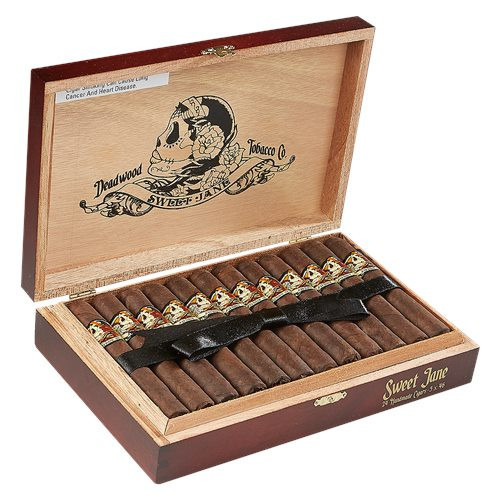 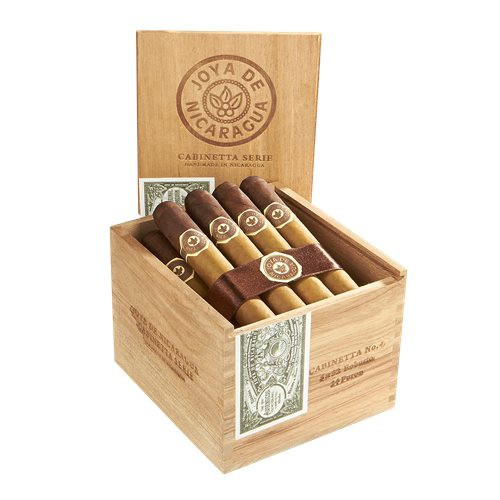 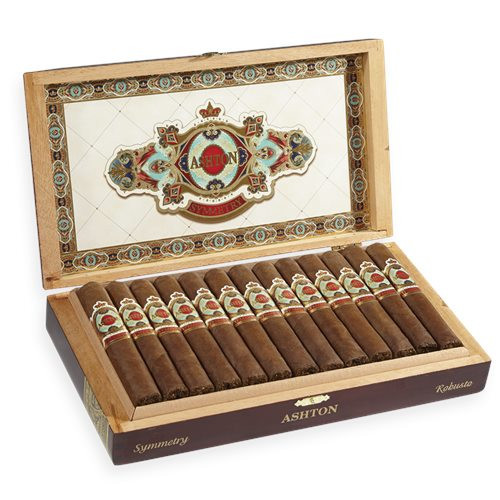 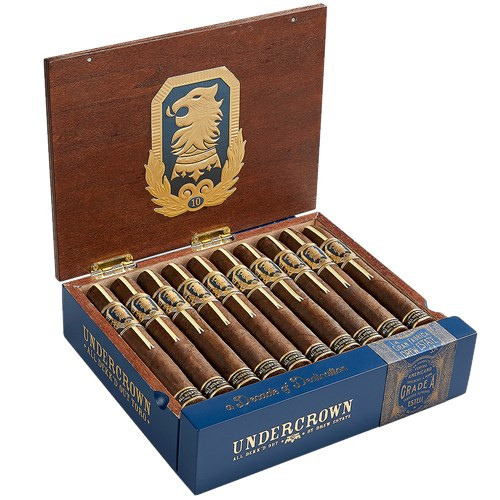 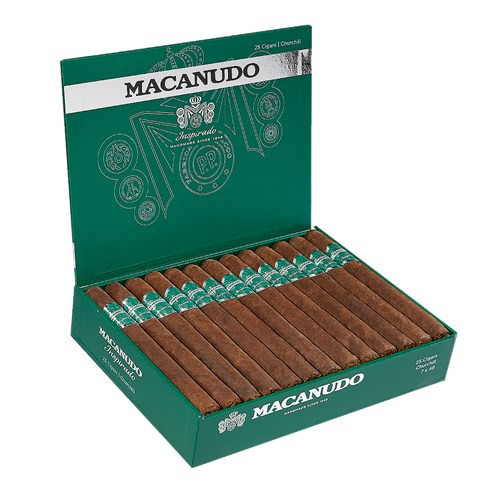 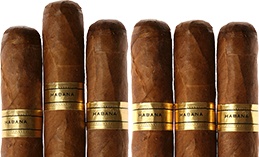